Effects of Mycotoxins on Neuropsychiatric Symptoms and Immune Processes 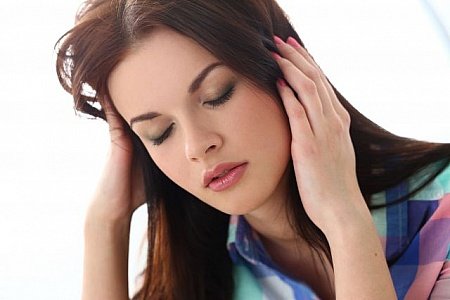 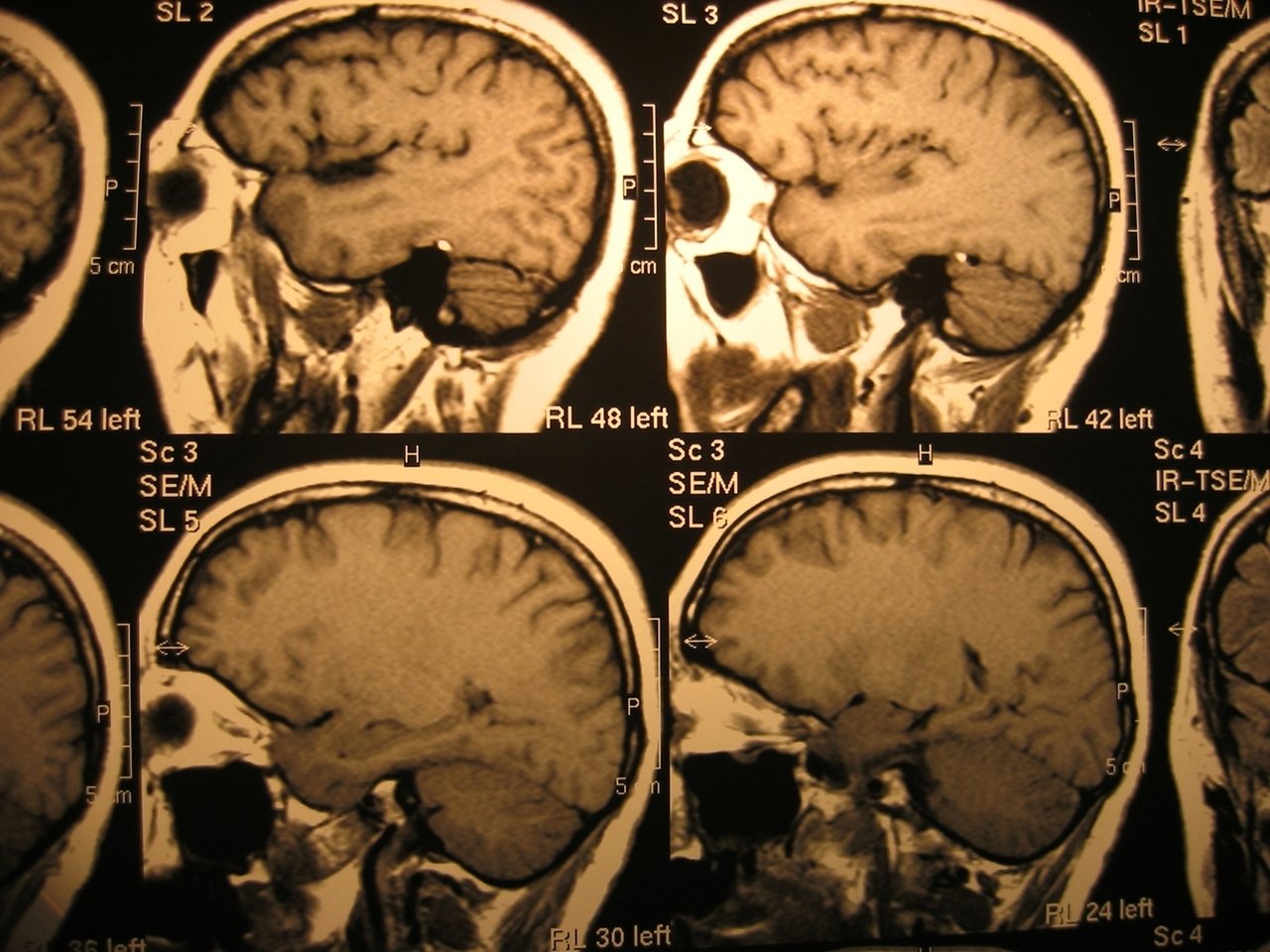 Individuals exposed to mold report an extensive range of symptoms, including malaise, fatigue, and cognitive impairment, which appear to be related to the duration of exposure.18–21 In one study, patients who had been exposed to mold were impaired on a variety of cognitive measures, including verbal learn- ing, visuospatial learning and memory, psychomotor speed, and emotional functioning.20 Mold-exposed patients in other studies also displayed similar symptoms of neurologic dysfunction as compared to controls, including an inability to stand on one’s toes, inability to walk in a straight line with eyes closed, short-term memory loss, altered blink-reflex latency, verbal recall impairments, as well as issues with color discrimination and reaction time.38,40

Another group of researchers assessed the psycholog- ical, neuropsychological, and electrocortical effects of exposure to mixed colonies of toxigenic molds in 182 patients with a confirmed mold-exposure history.19 The patients reported moderate to severe levels of cognitive, physical, and emotional symptoms, mostly depression, while quantitative electroencephalography results showed hypoactivation in the frontal cortex, which could potentially be due to brain stem involvement and insufficient excitatory input from the reticular-activating system.19 Neuropsychological testing also indicated impairments similar to those seen in mild traumatic brain injury, in which there were findings of impaired functioning on multiple cognitive tasks when compared to premorbid estimates of intelligence.19 This picture is consistent with that from another study, in which neuropsychological data from and symptoms in 31 individuals exposed to toxic mold showed that most participants had decreased cognitive functioning in multiple domains, with memory and executive functions being the most commonly affected areas.48 These symptoms were similar to those in matched groups of 65 individuals with mild traumatic brain injury and 26 persons with moderate traumatic brain injury.48

One study conducted in patients with confirmed exposure to mixed-mold infestation in water-damaged buildings found that exposure to mycotoxins was associated with multisystem issues involving the nerv- ous and immune systems.40